I’ve had a very productive week, now starting on the features and content that will hopefully be in Beta 0.17. Here’s what I worked on: 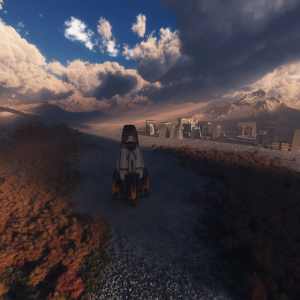