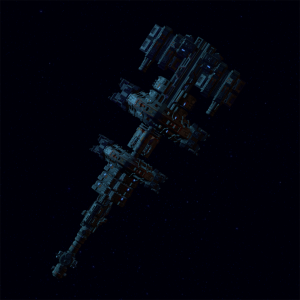 This week’s update is a little early, as I will be offline this weekend. Still chugging away at the end game, which is hard to talk about without giving away spoilers. Here’s what I’ve worked on:

I’m sure many players are wondering “When’s the next build?” I’m not 100% sure: my goal is to have some version of the game’s ending in place for the next build and right now there are a bunch of pieces that are incomplete. I hope in the next update to have a better idea.