One of my goals for the next update is to have an actual ending. If you’ve played the game, right now when you’ve reached the end of the main story content, there’s just an anomaly thanking you for playing. I’d like to replace that with a proper, if unpolished, ending. As such, updates regarding that ending will be vague to avoid spoilers. 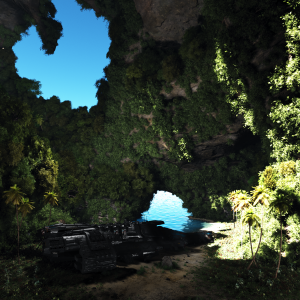 Here’s what I worked on in the past week: