As I posted on Twitter this week, the feature I started last week has reached the point where I feel I can say it’s going into the game: Attack Drones!

Other efforts from the past week: 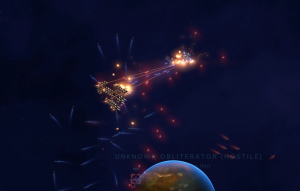 As always, these posts are to keep players updated on development progress: new features and content are available in-game until the next build release.