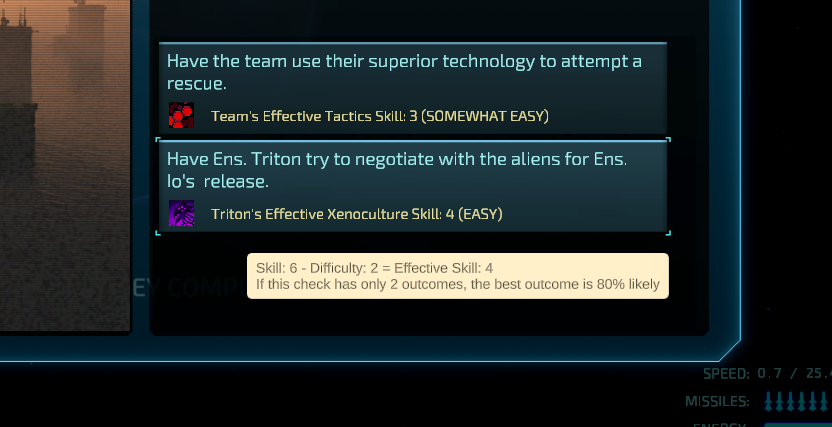 The big news this week is that Starcom: Unknown Space will enter Early Access in a little over a month on December 14!

Based on player feedback from the last closed beta, I feel that the game is in very good shape. But there are still some areas that I’d like to improve further before then, so I expect one more closed beta before then to test additional changes and bug fixes.

Since the last update here’s what I’ve been up to:

As I’ve mentioned previously, the crew skill system is one of the few areas that didn’t have an equivalent in Starcom: Nexus, and so has required more iteration. I’m still tinkering, but for those who’ve played one of the betas, here’s what’s changed: