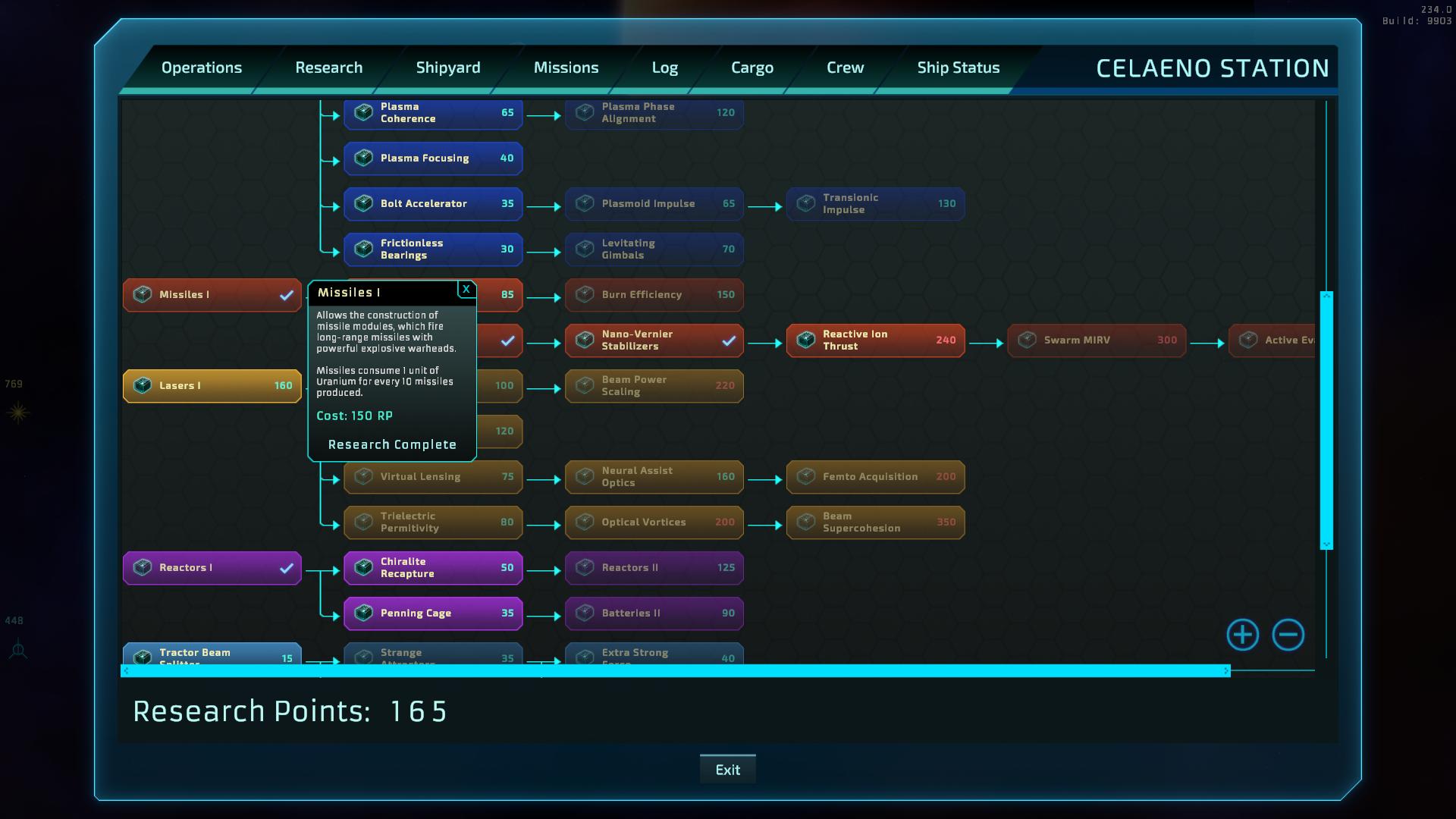 After the last round of closed betas, I’ve been very busy working on all the things needed to get Starcom: Unknown Space ready for Early Access. As I’ve said before, I’m aiming for a 2022 release and I still feel good about that timeline. Expect a more specific date soon.

I’ve done a lot since the last news update, here’s a minimal-spoiler summary of the significant items:

I’m still working on some of the new content, but plan to start a new round of closed-betas soon, hopefully next week. Because of the large number of changes, I’ll probably break the test into 2-3 groups, so if there is a game-breaking bug that slipped through my tests I’ll be able to patch it before the next batch goes out.

A few YouTube streamers have done sneak peeks of the game play. Obviously, these contain some spoilers, but if you haven’t played Starcom: Nexus and are unsure what kind of game this is, these may help give a sense:

As a solo dev making a game in somewhat of a niche genre, I’m very grateful to YouTubers/Streamers for the visibility they’ve given my games (and indie games in general).

All for now, until next update!